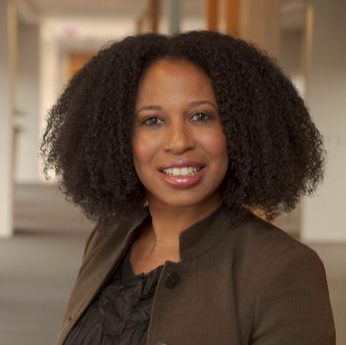 Aletha Maybank, MD, MPH currently serves as the Chief HealthEquity Officer and Senior Vice President for the American Medical Association (AMA) where she focuses on embedding health equity across all the work of the AMA and leading the Center for HealthEquity. She joined the AMA in April 2019, to launch AMA’s Center for Health Equity as their inaugural Chief Health Equity Officer. Prior to joining the AMA, Dr. Maybank served as the Founding Deputy Commissioner for the Center for Health Equity at the NYC Department of Health and Mental Hygiene (2014). Aimed at strengthening equity efforts and transforming organizational culture, the Center became a model of success recognized by NYC leadership, the Centers for Disease Control and Prevention and the World Health Organization. She was instrumental in infusing equity at the neighborhood level and advancing the Department’s place-based approach to addressing health inequities. She also set precedence with groundbreaking work at the Office of Minority Health in the Suffolk County Department of Health Services (2006) while serving as the Founding Director. 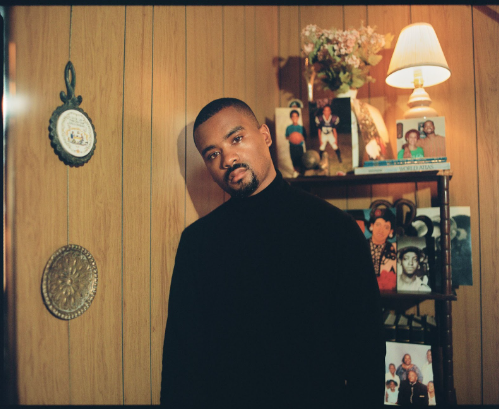 Edward Buckles, director, is a son of New Orleans. His non-linear path to filmmaking has birthed a brand of visual storytelling – an aesthetically beautiful marriage between fine art and guerilla-style documentation. Buckles’ work calls his audience towards remembrance and to see the beauty in imperfections. The ground-breaking filmmaker, director, and producer continues to find inspiration in his people and innovative ways to share the stories of Black communities that would otherwise be lost in the passing of time. He was 13 when Hurricane Katrina hit New Orleans. His family fled the city just in time, but the storm changed him forever. After years spent as an educator and filmmaker, Buckles decided to make a film about the children—including himself—who were affected by the storm.

Founder and President of the Board of Directors for the Jalen Rose Leadership Academy, ABC/ESPN Analyst, Former U-M and NBA Basketball Star, Civil and Human Rights Awardee, Philanthropist, and Author

Current ABC/ESPN analyst and former 13-year NBA star, Jalen Rose, has maintained a high profile athletically and professionally in diverse venues and enterprises, consistently showing his versatility in the broadcast booth, the entertainment world, and as a philanthropist.

Jalen was born and raised in Detroit, Michigan where he attended Southwestern High School. Entering college at the University of Michigan in 1991, he was part of the legendary “Fab Five”, where he and his teammates revolutionized the sport of basketball on and off the court as they led the Wolverines to back-to-back NCAA Championship game appearances.
In 1994, Jalen was drafted in the first round by the Denver Nuggets. He made an impressive bold leap amid his NBA career in 2002 by becoming a multi-faceted reporter for BET Mad Sports and an on-air personality for Fox Sports Net’s famed Best Damn Sports Show Period. Shortly after retiring from basketball in 2007, Jalen (a mass communications major at U of M), went full throttle pursuing his passion in the multi-media sports and entertainment world, signing with ABC/ESPN as an analyst. In 2012, Jalen was named a studio analyst for NBA Countdown, ABC and ESPN’s pre-game show. 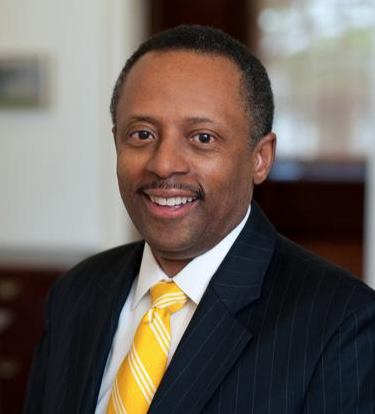 Noted social historian, award-winning author, and educational leader, Earl Lewis, is the founding director of the University of Michigan Center for Social Solutions. Also the Thomas C. Holt Distinguished University Professor of History, Afroamerican and African Studies, and public policy, Lewis is president emeritus of The Andrew W. Mellon Foundation (2013-18), one of the premier philanthropies supporting the arts, humanities, and higher education. At Michigan, Lewis and colleagues in the center are addressing four core areas of social concern: diversity and race, slavery and its aftermath, water and security, and the dignity of labor in an automated world. Prior to returning to Michigan and before leading the Mellon Foundation, he served as the Executive Vice President for Academic Affairs and Provost at Emory University as well as the Asa Griggs Candler Professor of History and African American Studies (2004-2012). Lewis was previously on the faculty at the University of Michigan (1989-2004) and the University of California at Berkeley (1984-1989). In addition to professorial roles and titles (Robin D.G. Kelley and Elsa Barkley Brown Collegiate Professor), he served Michigan as Vice Provost and Dean of the Rackham School of Graduate Studies (1998-2004).