In addition to a moderated panel discussion, the keynote address will feature the world premiere “Black Pilgrims” performance, a hip-hop and electronic mini-opera/oratorio depicting a sung and spoken fictional conversation between King and Malcolm X. Black Pilgrims is a creation of Stephen Rush, professor of dance/music technology, School of Music, Theatre & Dance, and performed by Scott Piper, the Norma L. Heyde Faculty Development professor of voice, SMTD; and Daniel Washington, professor of music (voice), SMTD. It will exhibit a quite-parallel vision of Civil Rights, from the voices of King and Malcolm X post-travel, after seeing two different perspectives on how different societies treated others. The event will also feature a performance by high school students from the Detroit School of the Arts. 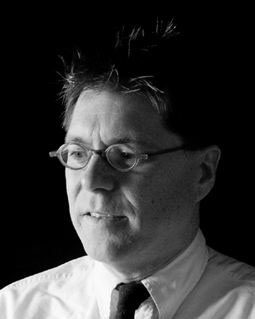 Stephen Rush has had premieres on five continents and has released many publications of his musical compositions. He has written six operas, over 50 works for dance, chamber and electronic works, concertos, and three symphonies, performed by the Detroit Symphony and the Warsaw National Symphony. He has authored two books, including Free Jazz, Harmolodics and Ornette Coleman. Rush has recordings on Nessa, Pi, Innova, ESP-Disk’, Equilibrium, Deep Listening, Centaur, MMC, RogueArts (Paris), Eroica, Summit, and CALA Records (with the New York Philharmonic Chamber Musicians). 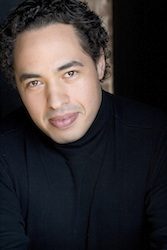 Artist. Scholar. Educator. Arts Ambassador. Paul Robeson Scholar Award recipient, Los Cabos Children’s Foundation Artist Ambassador, and twice-winner of the Gerda Lissner Foundation Award, tenor Scott Piper continues to receive critical acclaim for his operatic, orchestral, and concert performances. He comes to the faculty of his graduate alma mater having been honored with the Paul Boylan Award for distinguished alumni in the performing arts and having recorded Verdi masterpieces for TDK with the Fondazione Toscanini di Parma with artists such as Placido Domingo, Renato Bruson, Stefania Bonfadelli, Massimiliano Stefanelli in new productions of Aida and La Traviata designed and mounted by film, opera, and theater director Franco Zeffirelli. 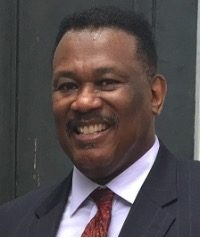 Daniel A. Washington is a bass-baritone and tenured Professor of Music (Voice) at the University of Michigan School of Music, Theatre, & Dance, and an Honorary Professor (Humanities) at the University of Cape Town, South African College of Music. An award winning artist, teacher, mentor, scholar, and administrator, Washington is an expert on African American classical music and spirituals, Porgy and Bess, and diversity in the arts. He graduated with a Master of Music in Vocal Performance from Northwestern University in Evanston, IL, where he received the Chramer Scholarship for Excellence in Opera. Washington received a Bachelor of Music in vocal performance from Furman University in Greenville, SC. He was an apprentice at the Oglebay-Goldovsky Opera Institute and a member of the International Opera Studio of the Zürich Opera House, as well as a guest vocal instructor at the Luzern Conservatory of Music in Switzerland.

from the Detroit School of Arts

“We Win” – (R)evolution through Overcoming
In closing, the 2023 MLK Symposium will feature Vincent Bohanan’s song “We Win,” performed by the Voices of Distinction from Detroit School of Arts, and conducted by Julian Goods, a graduate of the University of Michigan. The performance focuses on Victory. The message from the Voices of Distinction is” As we continue the fight for equality, freedom, and a better world we must remember that we are overcomers and that no matter how hard things get we will win the fight that Dr. King worked so hard for. 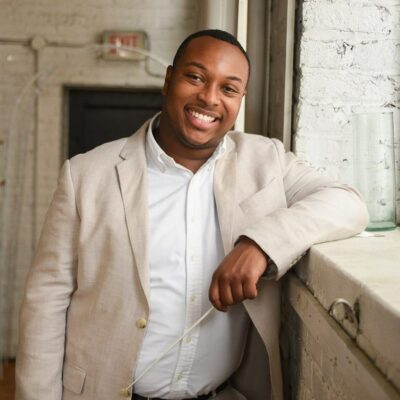 Julian J. Goods, born in Pittsburgh, PA and raised in Chicago, IL, currently serves as Co-Director of Choirs at Detroit School of Arts. He is a two-time graduate of the University of Michigan, receiving a Bachelor of Music degree in Music Education and a Master of Music degree in Choral Conducting. While at the University of Michigan, Mr. Goods studied under Dr. Eugene Rogers, Prof. Daniel Washington, and Dr. James Kibbie and focused on making classrooms and teaching more diverse both in population and the Music being taught. In 2018, he traveled to South Africa where he learned about the South African choral music tradition, found ways to incorporate South African Music in the classroom, and served as a guest clinician for many choirs in the cities of Pretoria and Soweto.