(R)evolution Through Diverse Thoughts and Actions 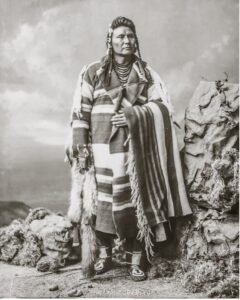 “I have seen the Great Father Chief [President Hayes]; the Next Great Chief [Secretary of the Interior]; the Commissioner Chief [Commissioner of Indian Affairs]; the Law Chief [General Butler]; and many other law chiefs [Congressmen] and they all say they are my friends, and that I shall have justice, but while all their mouths talk right I do not understand why nothing is done for my people. I have heard talk and talk but nothing is done. Good words do not last long unless they amount to something. Words do not pay for my dead people. They do not pay for my country now overrun by white men. They do not protect my father’s grave. They do not pay for my horses and cattle. Good words do not give me back my children. Good words will not make good the promise of your war chief, General Miles. Good words will not give my people a home where they can live in peace and take care of themselves. I am tired of talk that comes to nothing. It makes my heart sick when I remember all the good words and all the broken promises. There has been too much talking by men who had no right to talk. Too many misinterpretations have been made; too many misunderstandings have come up between the white men and the Indians. If the white man wants to live in peace with the Indian he can live in peace. There need be no trouble. Treat all men alike. Give them the same laws. Give them all an even chance to live and grow. All men were made by the same Great Spirit Chief. They are all brothers. The earth is the mother of all people, and all people should have equal rights upon it. You might as well expect all rivers to run backward as that any man who was born a free man should be contented penned up and denied liberty to go where he pleases. If you tie a horse to a stake, do you expect he will grow fat? If you pen an Indian up on a small spot of earth and compel him to stay there, he will not be contented nor will he grow and prosper. I have asked some of the Great White Chiefs where they get their authority to say to the Indian that he shall stay in one place, while he sees white men going where they please. They cannot tell me. When I think of our condition, my heart is heavy. I see men of my own race treated as outlaws and driven from country to country, or shot down like animals. 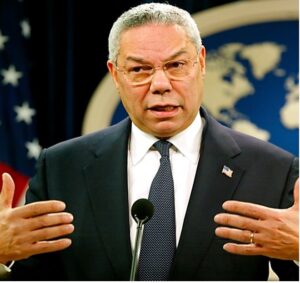 “Indeed, we’re strongest when the face of America isn’t only a soldier carrying a gun but also a diplomat negotiating peace, a Peace Corps volunteer bringing clean water to a village, or a relief worker stepping off a cargo plane as floodwaters rise.” 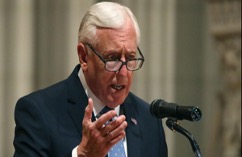 “We are sent here by our constituents to change the world for the better. And today we have the opportunity to do that. . . . Many have asked: “Why are we doing this for the disabled?” My answer is twofold. As Americans, our inherent belief is that there is a place for everyone in our society, and that place is as a full participant, not a bystander. The second answer is less lofty. It is steeped in the reality of the world as we know it today. If, as we all suspect, the next great world competition will be in the marketplace rather than the battlefield, we need the help of every American. . . . We cannot afford to ignore millions of Americans who want to contribute.” 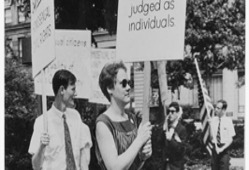 “Equality means more than passing laws. The struggle is really won in the hearts and minds of the community, where it really counts.”

“Until We Get Equality in Education, We won’t have an equal Society.”

“The United States of America is a nation where people are not united because of those three glaring frailties, racism, injustices and inequity.  It is up to all of us to fight his mental and emotional pollution, wherever and whenever it is detected. …..Asian plus be more vocal, visible and take stands on crucial issues.  Hopefully, Asians will side with the most dispossessed, oppressed, and marginalized, remembering our own history. We Asians need to reshape our image from the rather quiet, ambiguous, accommodating, uncomplaining eligible people to a more resolute, sensitive advocate for human worth, human rights and human dignity.” 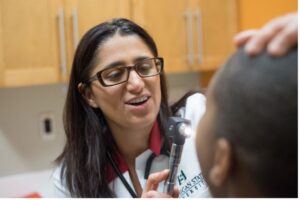 “The state said that I was an unfortunate researcher, that I was causing near-hysteria, that I was splicing and dicing numbers…”It’s very difficult when you are presenting science and facts and numbers to have the state say that you are wrong.” 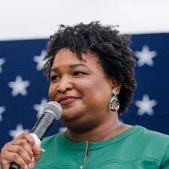 Voting access is not about Democrats and Republicans, it’s about inclusiveness. “The process of voting should be nonpartisan, and it should be a patriotic belief that every eligible American citizen should have unimpeded access to the right to vote.”

My family’s story isn’t special. What’s special is the America that makes our story possible. Ours is a nation like no other, a place where great journeys can be made in a single generation. No matter who you are or where you come from, the path is always forward. America didn’t become the land of opportunity by accident. My grandmother’s generation and generations before always saw beyond the horizons of their own lives and their own circumstances. They believed that opportunity created today would lead to prosperity tomorrow. That’s the country they envisioned, and that’s the country they helped build. The roads and bridges they built, the schools and universities they created, the rights they fought for and won—these opened the doors to a decent job, a secure retirement, the chance for your children to do better than you did. … In the end, the American dream is not a sprint, or even a marathon, but a relay. Our families don’t always cross the finish line in the span of one generation. But each generation passes on to the next the fruits of their labor. My grandmother never owned a house. She cleaned other people’s houses so she could afford to rent her own. But she saw her daughter become the first in her family to graduate from college. And my mother fought hard for civil rights so that instead of a mop, I could hold this microphone.